Isaiah 40:28 “Do you not know? Have you not heard?” Read the denominational presentation of the Good News.

The PCA was founded on December 4, 1973, and has grown to over 1450 churches and missions throughout the USA and Canada.  There were over 306,000 communicant and non-communicant members as of December 2000.

“Reformed” defines the doctrinal beliefs of the PCA, which holds that the purest expressions of scriptural doctrine are found in the Calvinistic creeds, particularly the Westminster Confession of Faith.

The PCA’s representative form of church government is rooted in its name — presbyterian.  Local churches are governed by elders (presbyters) elected by the church members. This form of government extends through the regional presbyteries, which facilitate connectionalism, to the national General Assembly, which expresses PCA’s connectionalism and the bond of union between/among all the churches.

Keep your lives free from the love of money and be content with what you have, because God has said, “Never will I leave you; never will I forsake you.”
Hebrews 13:5
DailyVerses.net 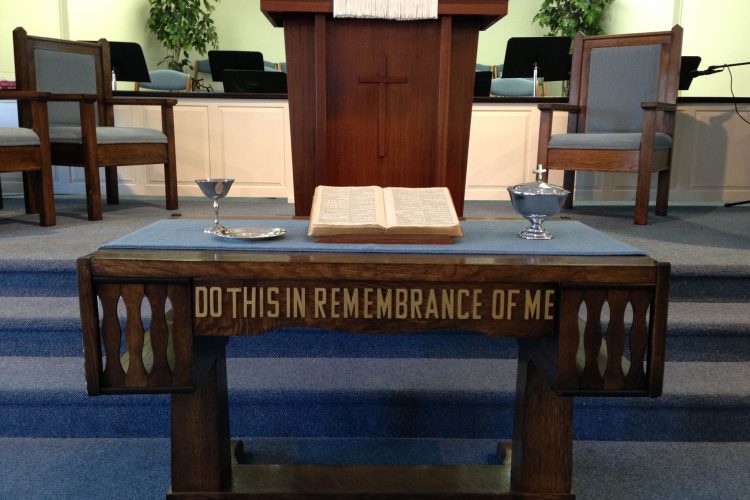 MAINTAIN YOUR FINANCIAL SUPPORT OF OUR CHURCH DURING A TIME WHEN OUR ABILITY TO GATHER TOGETHER IS UNCERTAIN. Click here to make your online cash gift to the PCA Foundation for benefit of the Pilgrim Presbyterian Church_Martinsburg WV fund #10228.